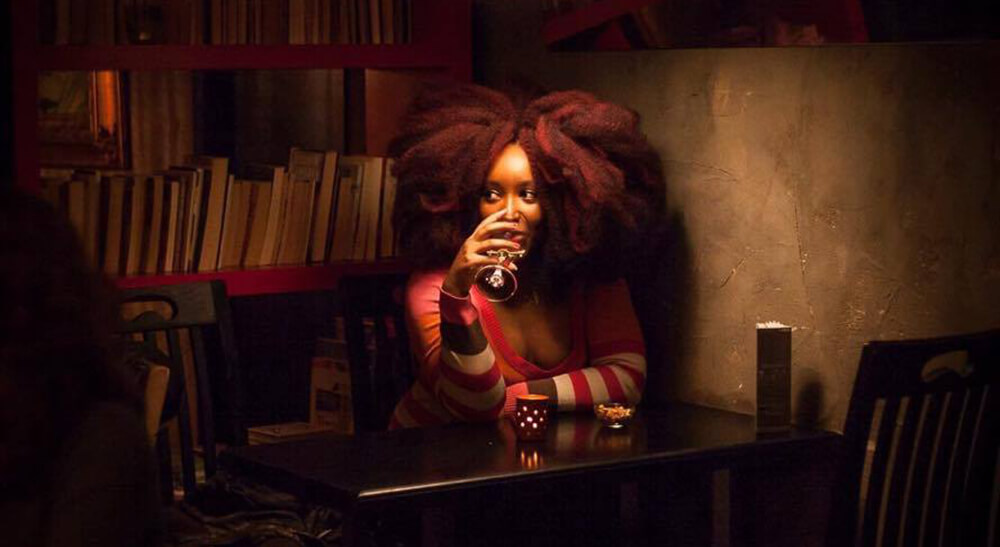 Biografía: Born on a Sunday in Greenville, North Carolina, CJ lived most of her life through performance and music. She began singing at the age of 4 in a gospel choir, began dancing at the age of 10, and went on to study theatre and dance through her teenage years and early adult life. In 2013 she moved to Spain and played her first concert with Albert Sanz.

Since her official debut in October of 2014, CJ has been playing concerts on a nearly weekly basis, and she is currently playing with some of the most notable and prominent musicians in Spain. CJ’s most inspirational influences are Anita Baker, Sade, Michael Jackson, Toni Braxton, Brandy, Jill Scott, and Janelle Monae. Combining her gospel roots with her love of R&B, jazz and blues, CJ covers and arranges a wide variation of tunes. CJ uses those same influences and inspirations in her compositions, and she is currently creating, writing and recording for an upcoming EP.